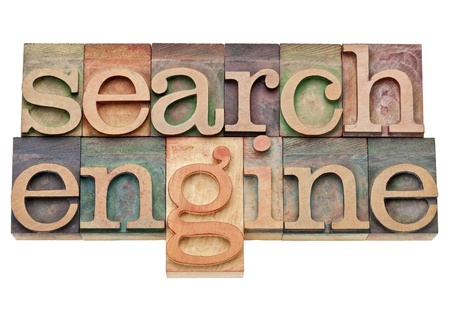 When most people think about SEO and search engines in general, the first name that comes to mind is Google. And it’s understandable considering how much of the search market share they control.

It doesn’t mean, however, that Google is the only game in town. There are plenty of other search engines that are worth your time and where you could have a better chance at competing. There’s also the fact that many people are growing weary of Google’s practices, and are looking for better options. Here are some of the lesser-known search engines you should be targeting besides Google.

Bing was viewed as a running gag not too long ago, but no more. They did a great job at expanding through expansion and exclusive deals. Since Microsoft sells hardware in addition to software, they can use it to support Bing and push it wherever possible.

Bing started with only 8% of the search market share and rose to nearly a third of market share when they decided to power Yahoo search. They also added AOL search to their portfolio later. It’s this type of strategy that allowed Bing to go from an unknown competitor to a real player in the search game.

One of the things that separates Bing from Google is that its algorithm isn’t as sophisticated. That might sound like a bad thing at first glance, but it isn’t if your goal is SEO. It means that optimizing for Bing is simpler and more predictable.

Baidu is the number one search engine in China. It was founded back in 2000 and controls more than two-thirds of the search market share in China, whereas Google only controls about 4% of all searches in the country. Baidu is working on its technology and is adding AI tools for ranking. This makes the search engine fairly sophisticated, but nowhere near as complex as Google.

While Baidu has a quasi-monopoly on search in China, it has very little influence outside of the country. Still, even with only China as a market, the search engine processes over three billion searches every day.

The biggest issue with Baidu is that it’s only focused on one market, but it’s a huge one. Content has to be very different and fit the cultural norms and rules. So, you can’t expect someone on your team who learned two years of Mandarin in grad school to be able to reach this market. You need someone on staff who can speak and market to them.

It may be your first time hearing about DuckDuckGo, but it’s very popular among people who are concerned about privacy. DuckDuckGo has marketed itself as the number one search engine for privacy, as it doesn’t store people’s information or serve them targeted ads based on searches. They claim that they will never sell your search information to a third party, and they’ve been following through so far. The search engine reached the 100 million daily search milestone in January 2021.

Know that DuckDuckGo uses other websites in addition to their own bot to rank sites. One of these sites is Bing. So, optimizing for Bing could allow you to get better results on DuckDuckGo. DuckDuckGo also places a lot of importance on high-quality links, so this is something you will have to keep in mind.

These are just some of the other search engines you should be focusing more of your SEO efforts on. These could end up paying off if you’re in the right niche and execute your SEO properly.