Why Plagiarizing Is a Terrible Idea 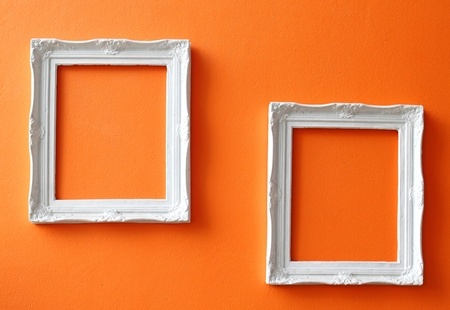 Since the dawn of time, most people have absorbed ideas pitched by others. From emotional story-telling to direct, on-hand instruction, information is passed from one person to another and ultimately helps build the knowledge base of humankind. Until recently, such information could be passed off by others as their own even if it was garnered from others who originated the concept(s).

In today’s digital world, however, there is a term for this practice: plagiarizing. While there are many notable examples of people stealing the work of others throughout history, there is virtually no reward for doing so in the modern era.

Today, let’s examine why plagiarizing is a bad idea and how doing such can profoundly impact your online presence.

If your content relies even in the slightest on being visible in search results, then embracing plagiarism is an absolute mistake. Entities such as Google and Bing scan billions of web pages word by word and element by element, indexing them to determine how each page should (or should not) be ranked.

Ultimately, ripping content directly from other websites or content creators will flag these instances as instances of plagiarism. While the process can be a bit more complex, publishing identical versions of copy previously distributed by others generally will lead to said content being perceived poorly by search engines. While there are obvious exceptions when it comes to pinging servers with copied content (such as quotes or duplicate content in isolated instances across multiple pages on the same domain), ripping off other’s content offerings can severely harm your SEO potential.

Brands Can Discover It

Stealing content from an author for the purpose of passing it off as your own might have been a viable approach on the internet 20 years ago, but the digital universe is so interconnected these days that such behavior isn’t rewarding. There are a number of ways for authors to discover whether or not other brands and businesses are plagiarizing their content, whether it be through services such as Copyscape and Grammarly or via a simple series of searches.

There is also sometimes a possibility that the original author’s content is harmed by another more prominent brand copying it, leading to investigations that ultimately reveal who is now intercepting the traffic that they previously enjoyed.

Regardless of how it is discovered, this can potentially lead to legal consequences if left unaddressed. As such, just say no to the practice.

Let’s be honest: nobody likes a cheater. Even if you somehow avoid the very worst of consequences from search engines and the brands themselves, there is still a chance that one or more individuals discover striking similarities between your content and the content of others. Whether it is word-for-word or just obviously rewritten in a minor fashion, some may feel motivated to spread the word.

This can ultimately ruin your reputation as mentions of the practice spread throughout social media and other forms of interaction. If you don’t want negative commentary about your brand’s authenticity pinging servers, then steer clear of plagiarizing content.

In the end, it’s hard to get away with bad behavior on the internet for long. Whether it is search engines, various people or the brands themselves, plagiarism almost always gets discover sooner or later. For this reason (and others), don’t even consider embracing the practice.

What to Ask Before Bidding on Brand Terms
What Do SEO Professionals Focus on Learning?
Discord Vs Slack for Work Chat