Examples of Clickbait Use That Won’t Damage Your Brand 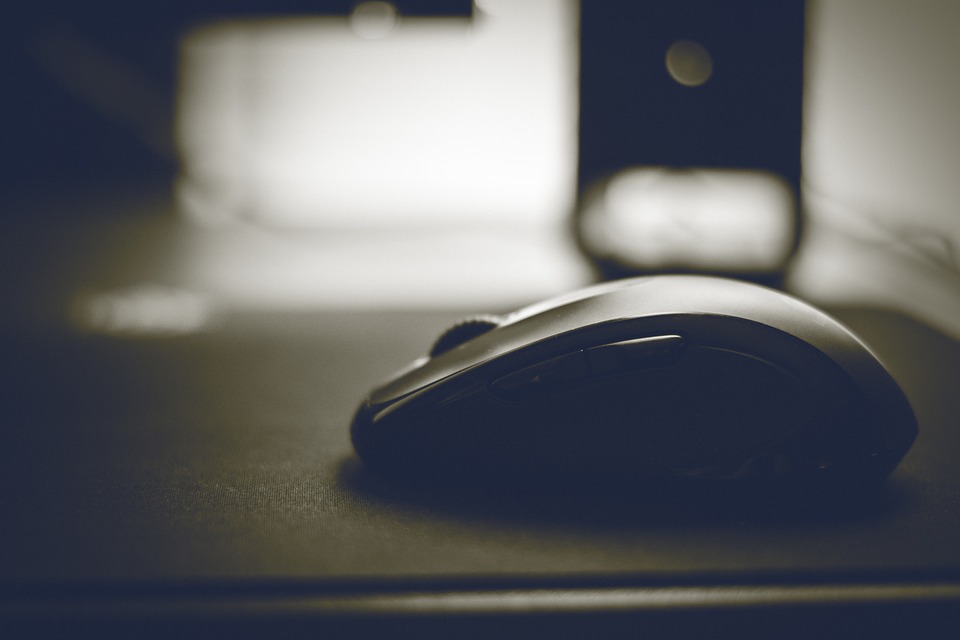 Thanks to the invention of social media, many forms of digital content have become shorter, sweeter and more alluring at first glance. This is in no small part due to the changing behaviors of internet users, accessing content while on-the-go and through mobile devices. However, another big aspect is due to the notion of “clickbait”, which emerged several years ago as a way to increase clicks through the use of potentially misleading titles that persuade audiences.

While clickbait has certainly earned a bad reputation over the years, some forms of it can actually be both effective and intellectually honest. Given how bad of a reputation clickbait has earned in recent years, making it a focal point of any content strategy carries some risks. However, it can be used in ways that do not damage your brand’s reputation.

Let’s look at some examples of how clickbait can be used responsibly and in a way that won’t harm your reputation.

This is probably the most common form of clickbait in existence – and chances are you didn’t even know it was clickbait! Blog posts and headlines that begin with “# reasons why” or “# things” are a common phenomenon in content creation, in large part because they are a very successful form of clickbait.

Using your headlines to advertise numbered lists can be a surefire why to entice readers into finding out more. The reason is simple: readers know what they’re getting and how much. In a world where most clickbait continues to be aloof and mysterious, this simple form clearly outlines to readers what to expect.

Headlines That Ride Others’ Authority

All too often, brands struggle with name recognition and authority. This isn’t just a problem among search engines and various algorithms: it’s also a problem among audiences and niches. If your brand isn’t well-known, then creating content that piggybacks off of other, more respected entities can be an excellent way to incorporate clickbait into your headlines.

By pinging links to content that feature headlines with references to other entities’ findings or previous posts, you’re reinforcing a connection between your brand and theirs. Additionally, this provides prime opportunities to build outbound links that can be very useful in improving long-term SEO outcomes (in conjunction with other, more substantive actions).

Headlines That Open with “This”

People are naturally curious. It shouldn’t be surprising that the notion of clickbait has been so effective over the past decade, as it tugs upon the reader’s curiosity. This is why headlines that begin with “this” often draw readers in in such a way that other headline formats do not.

By creating content that advertises itself with methods for learning more or promises a tutorial-like guiding hand, you can convince readers to engage more effectively. As such, creating content with headlines such as “This Is How You Make Clickbait Work” or “This Is What Your Competitors Are Doing That You’re Not”, you’re teasing audiences with the promise of more knowledge that they do not currently possess.

Regardless of your current situation, every brand deserves the opportunity to have its voice heard. While the most blatant forms of clickbait are easily recognized and despised, formatting your post headlines for better results via similar principles can be accomplished. Whether you’re pinging links to search engines, via email marketing or on social media, putting these principles to the test can yield higher CTRs and more engagement in general.

Drive Additional Blog Traffic With These Four Tips
Maximize Your Social Media Launch With These Tips
What Goes Into Conversion Optimization?