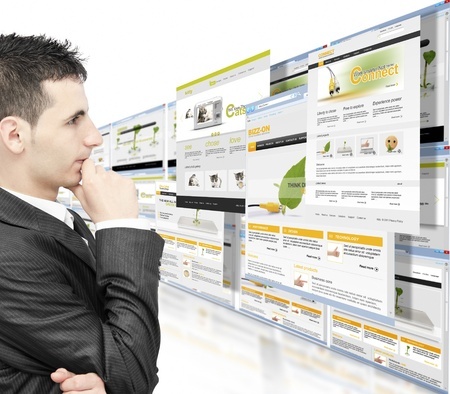 For virtually all of its history, the internet has been an open platform that allows for free speech and an expression of ideas. While standard laws regarding concepts such as libel still apply to website owners, many protections are available under free speech and – most notably – the Common Decency Act.

However, President Trump’s executive order seeks to change Section 230 of the act, potentially paving the way for liability of bloggers, administrators and brands at-large for any and all content.

What are the chances that such changes will impact your website? Here are some considerations regarding the executive order and how it might pose a risk for any content or commentary under your domain.

In the immediate future, most will be happy to know that no major changes are likely to emerge. Digital speech advocates who are familiar with the structure of existing laws state that an executive order on the Common Decency Act does not inherently change the law. However, in conjunction with longstanding pressure to alter the act in this regard, it could prove to be a catalyst that motivates the FCC to codify the executive order into law via the existing provisions of the act.

Knowledge of Section 230 of the Common Decency Act is not necessarily abundant, and many do not know what their current protections entail. The best example involves other people pinging your website with content.

Let’s say that you operate an open forum with a large user base. Under current 230 provisions, you could not be held legally liable for any commentary your users make on the forum. While you retain the ability to moderate content, you are not legally required to do so.

The law also works in the opposite fashion: site owners are under no obligation to provide contributors with notice that their content will be removed or altered. This specific provision is the motivation for Trump’s executive order, given recent actions by Twitter against his account that fall along these lines.

The fact that these protections have existed for most of the internet’s history has allowed it to grow and prosper in ways that other economic sectors simply couldn’t match.

If the executive order (toothless in its current form) actually is codified into law, what changes and effects can website owners expect?

Despite claims that it would increase freedom of expression, it could actually have the opposite effect. Webmasters and administrators, fearful of being sued or held liable for content produced by others (or content they have edited/removed), may simply choose to shutdown their websites or restrict all user access to content creation. Websites heavily-reliant upon user-driven content could disappear en masse from the internet.

Ultimately, Section 230 of the Common Decency Act is a two-way street of protections for website owners and contributors alike. Without its existence, people pinging your website with content may have cause to complain if you remove or edit it. No immediate changes are on the horizon, but stay tuned, as any permanent changes to the law could have major implications.