How to Take Advantage of the New Twitter Voice Tweets Feature 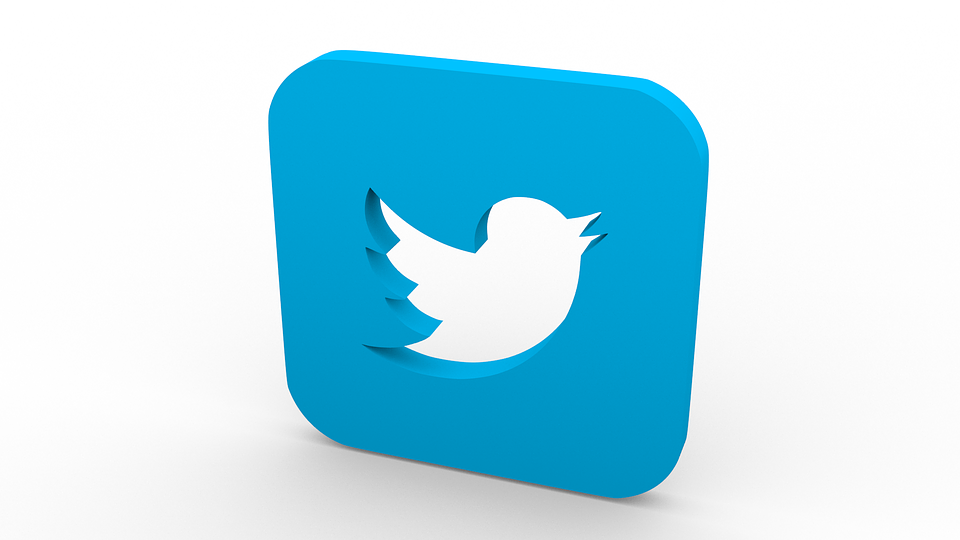 Twitter has remained relatively unmodified over the course of its existence compared to other social media platforms. Nevertheless, the occasional revolution in its features or functionality has served to make the platform a stable yet evolving entity where brands and users alike can interact and know what to expect.

Recently, Twitter launched its Voice Tweets feature. This will allow brands to tweet audio variations of tweets that are up to 140 seconds in length. The implications for such in marketing and communication alike are astounding, but how should they be used by brands and influencers?

Let’s take a look at how entities can take advantage of Voice Tweets on Twitter and gain maximum benefit from each instance.

To optimize the appeal and quality of your Twitter Voice Tweets, it is recommended that your brand appoint one or more individuals who are tasked with the responsibility of drafting and recording them. This ultimately ensures you are pinging your website and Twitter itself with Voice Tweets that are consistent in terms of messaging, tone and voice quality.

Whether you can enlist these services in-house or recruit various freelance or professional voice actors depends on your brand’s existing line-up, but investing in quality voice work is undoubtedly worth every penny.

Getting a consistent message to the masses is a crucial component of any marketing strategy, whether it be organic or paid, traditional or digital. As such, cohesive messaging in Twitter Voice Tweets should focus on specific keywords and phrases used in each tweet, as well as consistent actions and/or behaviors you wish the audience to take.

Additionally, “early” doesn’t just mean defining your overall Voice Tweet strategy beforehand, but also utilizing the key segments above as early in each recording as possible. Given many people’s attention spans drift after a short time, getting your primary message across ASAP is vital.

Select the Right Tone and Style

What does your brand or influencer platform stand for? How does it message resonate with audiences – and more importantly, how can it stand out from competitors in a unique way? This is a major question that must be asked in any voice-based content, but particularly for Twitter Voice Tweets.

Choosing the appropriate tone and style – in conjunction with both your message and chosen voice actors – will help maximize the receptiveness and engagement of each tweet among your audience. Depending on whether you’re targeting a more formal and professional audience or a casual one, you’ll need to customize the approach accordingly.

It’s critical that the quality of your Voice Tweets isn’t just up to par in the message and tone departments, but also in terms of sheer audio quality. Just like you want to be pinging your website with audio, video and images that are crisp and clear, the same is true for audio tweets.

Using the best recording software and equipment you can justifiably afford, you’ll be sure to avoid the appearance of a lack of professionalism. It’s also important to record messages in rooms where no distractions or outside sounds can contaminate the sound quality.

Making the most of these Twitter Voice Tweets is sensible for brands seeking to gain additional attention in new and emerging social media niches, as well as voice searches in general. With these tips, you can put your social media brand on Twitter in a prime position to benefit from both.